Going Down to the River

While Patrick was being a good citizen tonight and attending a town hall meeting about a neighborhood issue, I grabbed Beatrix after rehearsal and we headed to the river.

Every 12-20 years or so they apparently close up the lock near the Stone Arch bridge so that they can inspect the footings. I say "apparently" because I've never noticed this happening before, but this time I really wanted to see it. So, apparently, did the rest of the Twin Cities.

We found a spot, jumped over the "Danger - Do Not Enter" chain at the top of a rickety staircase, and joined the throngs of people (and dogs) headed down. And it was apparent, pretty much as we got to the base of the steps, that it was worth it. 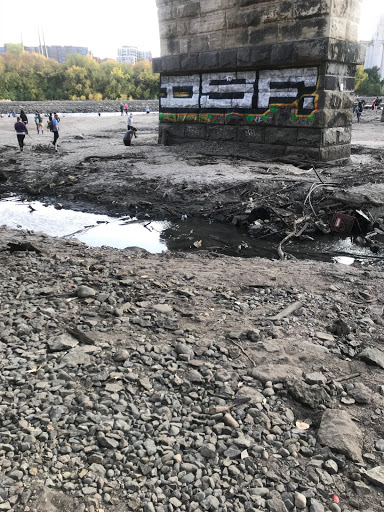 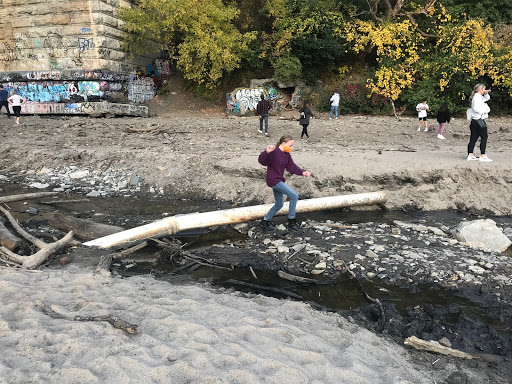 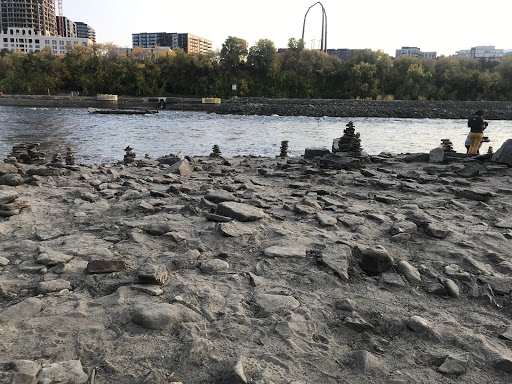 There were throngs of people down there, climbing around, crossing the water on rock paths, playing music, digging up rocks and artifacts, just sitting and watching the river. 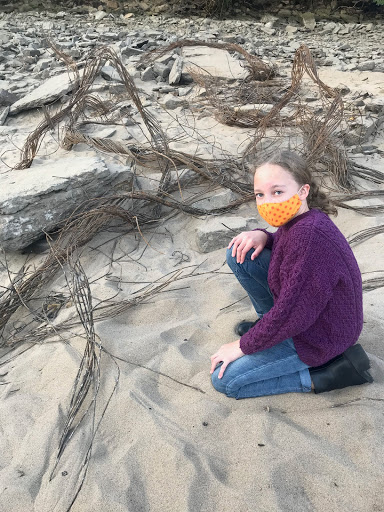 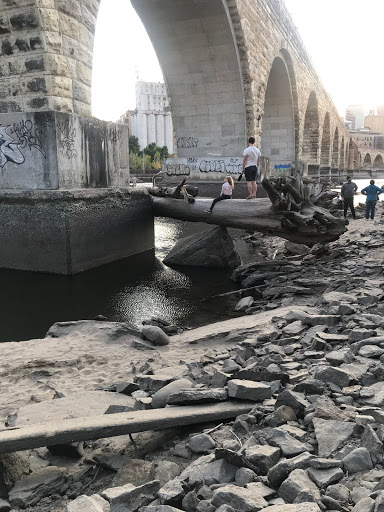 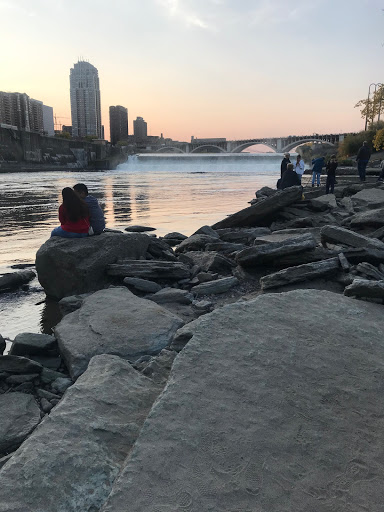 Someone (and I'm sorry, I forgot who) said on Twitter yesterday (paraphrased)  - "What if the river is the very thing that has been keeping us from the river?" I thought a lot about that as we spent 2 hours climbing around the rocks and picking up stones and looking out over the water and up at the bridge. I've lived my whole life here and don't think I have every spent that kind of intense time exploring the riverbed. There's something about the once-in-a-lifetime (or at least in-a-long-time) access to it that gave me a whole new perspective. I don't appreciate it as much as I should. 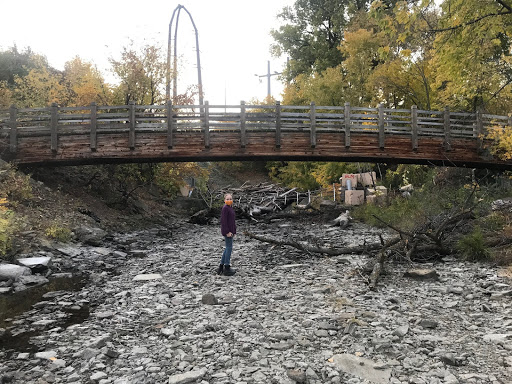 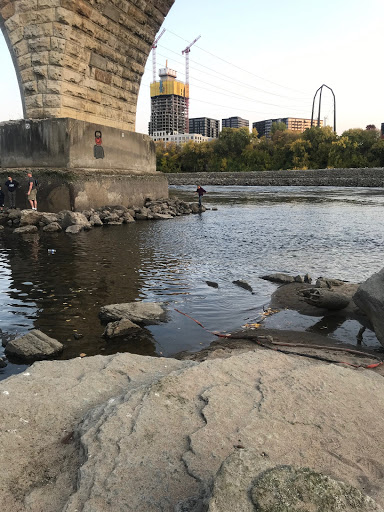 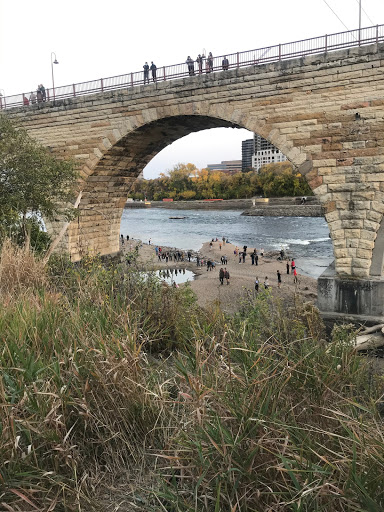 We spent almost 2 hours there and neither of us wanted to leave, knowing the water will start flowing later tonight and what we saw will be gone. Beatrix thanked me profusely for bringing her, and we discussed that it was like exploring something new on a trip.
If I've learned anything during this pandemic, it's to be damn grateful for what I have. 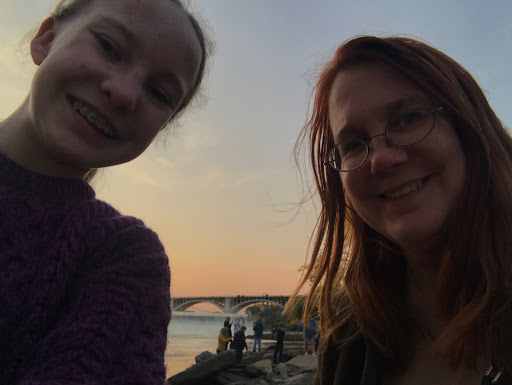 My world lost a lot of good people this weekend:- Aldo Moroni, who taught me not to be afraid of clay. Everyy time I went to see an exhibit of his or we hung out I was a richer person for it. I especially remember Patrick, Beatrix, my dad and myself making towers in his studio together one Saturday morning. They still sit on my mantle. He was always thankful that we would lend him the truck when needed and kept on saying we should come pick out a tower in trade; I wish we had.
- Michal Daniel, a true magician with the camera, who caught every theater in town on film. He moved to Prague about 5 years ago, and now I am doubly sad he did not make it back for the Theatre de la Jeune Lune show at FilmNorth, which featured so many of his amazing images.
But the one that hurts the most is losing Kevin O'Brien.
I didn't know Kevin when I first moved into the neighborhood. His late sister, Marianne, was ... umm ... well, a force ... and Kevin preferred to stay out of the limelight. I did…
Read more

My parents divorced when I was two, and my dad purchased the duplex at 4109-4111 Sheridan Avenue South in Linden Hills not all that long after that. Which is to say, while I grew up "So Saint Paul," there was also a part of me that was from Minneapolis too.

As I grew up, we hung out there every Saturday, and while my dad took afternoon naps I made fairy gardens in the yard, made "pens" from the fake bamboo growing everywhere, or climbed to the top of the big cedar tree outside. I hung out upstairs with his tenants, or next door with the Orfields and the pig or turkey they had at that time. Every summer I spent a couple of overnights there, sometimes with friends — where we could sit on the front steps and talk to boys as they walked past. One time I spent there I got really sick, and went through 6 of my dad's t-shirts worn as nightshirts as I puked all night. I made little cubbyholes for "The Borrowers" to find things. My room was (and is to this day…
Read more