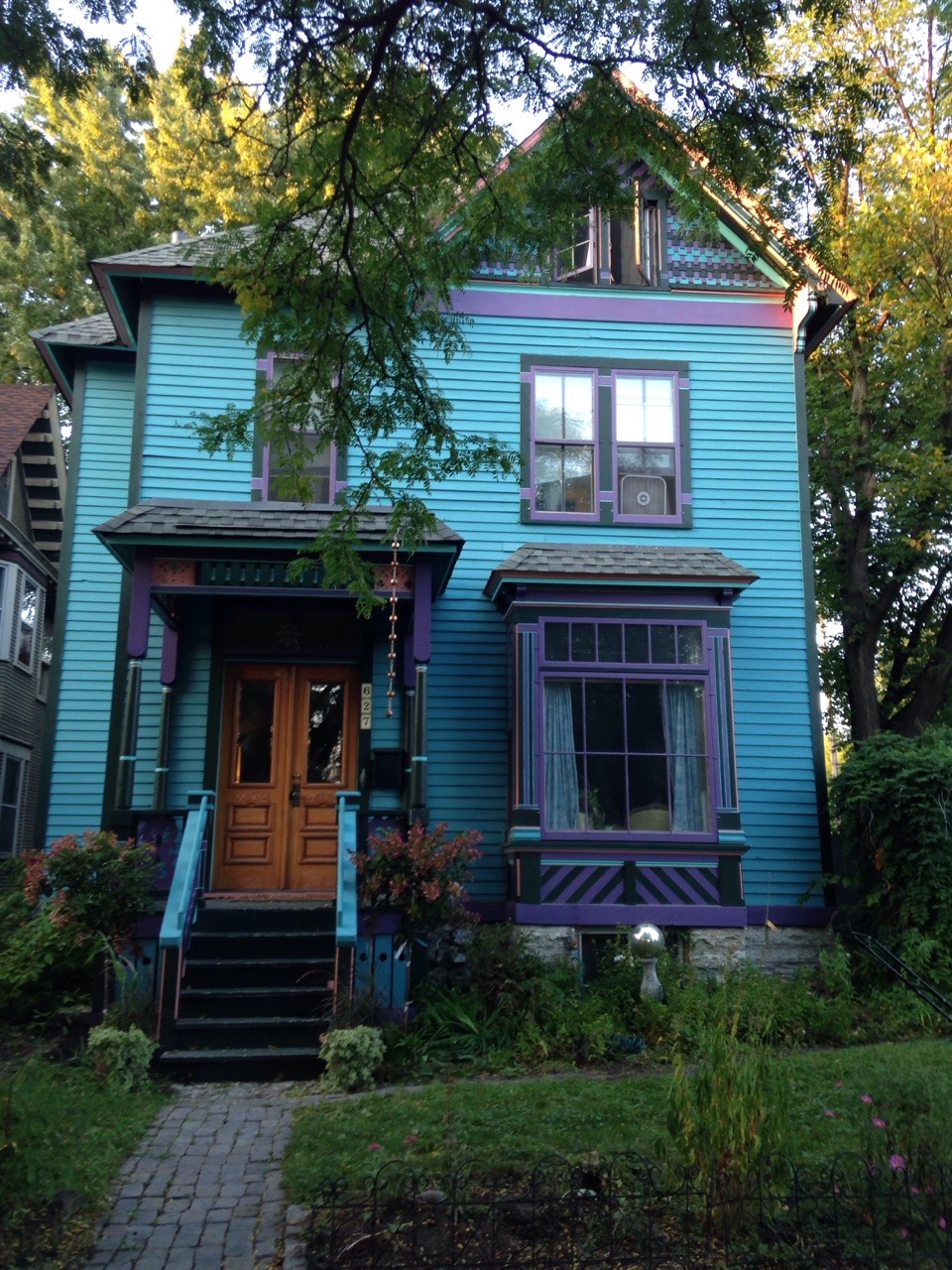 So most people, reasonably enough, are confused as to why we live in two houses. My usual way of explaining it at this point is "Some people have cabins up north. Ours is just west...and a little closer." Which, often enough, makes some sense. But what really is the origin story?

My parents bought 1358 Summit in 1965 for $19,879. They were the third family to own it; it was built for an older couple in 1918, then passed down to their kids, and then it had been sold as an early "flip" to a man named Jesse Brown who had basically repainted everything in army green and mustard yellow and resold it (good to know flip standards were not any higher then). At that point, my parents were cautioned that this was "not a good area," but they ignored that advice, and my mother doggedly hung onto the house after the divorce. So I've lived in the house literally all my life, and my family has owned the house for 57 of its 104-year lifespan.

What 1358 Summit meant to my mother, 627 Ashland means to me. My ex-husband and I purchased it as a HUD home in 1993 for $59,200; this was in the days when the homes were listed in the paper, you had a few days to put together your bid, and then they were assigned so you had to listed to a phone line recording on a certain day while the recording read off the properties and the winning bidder. I love that house. I've done a tremendous amount of research on the original owner (Sarah T. Chapin) and her family, and of course we've put in hundreds of hours of sweat equity in rehabbing it and decorating it.

When Patrick and I got married, it was actually a couple of months before we lived together. We were sensitive about moving his kids, and starting them in new schools, and all of that. And then, just a few months after that, my mom died and I inherited Summit. Probate and such took some time, and during that time I got pregnant, and we had really worked to make Ashland *our* home together and we didn't want to move at that point for these and many other reasons. But we also did not want to sell Summit.

So we decided to use Summit to do good. We would be here in the summers, using the pool and hanging out. My family could continue to use it for gathering and swimming and the like. Many other people could use it, as I have previously outlined here (and since then, it's served even more people in need of a short-term place, from our "bonus daughter" to a friend who lost her home to people quarantining so they could see family members to friends who needed a staycation when they could not travel during the pandemic, and more.) We don't get rich off of it; in fact, we usually don't cover our costs. But we are able to do a tremendous amount of good with it, which is exceedingly more valuable.

And each summer, we spend more and more time here. It started just as weekends. But now we are here for weeks at a time, though there's a lot of back and forth and I often stay at Summit at night and work in my home office at Ashland during the day. And we are slowly making Summit seem more "us" with art and decor and the garden and renovations and other changes.

Our ultimate plan is to give Ashland to Beatrix, either during college if she is here or after she graduates. We are extraordinarily aware that we are caretakers for the home Sarah Chapin built for her family, and that our family is now part of that story. We'll then move into Summit, and though I am anxious about that I know it will be the right move.

So yes, we really do live in two houses, with all the hassles and intricacies, but also all the joys and rewards, that that provides. It's unusual; it's lucky; it's from great generosity from my mother (though I would still rather NOT own Summit and have her still alive). There's no real mystery to it, it's just what works best for us, and what allows us to use privilege we have been granted to do good for others. And it doubles our love of distinctive old houses. 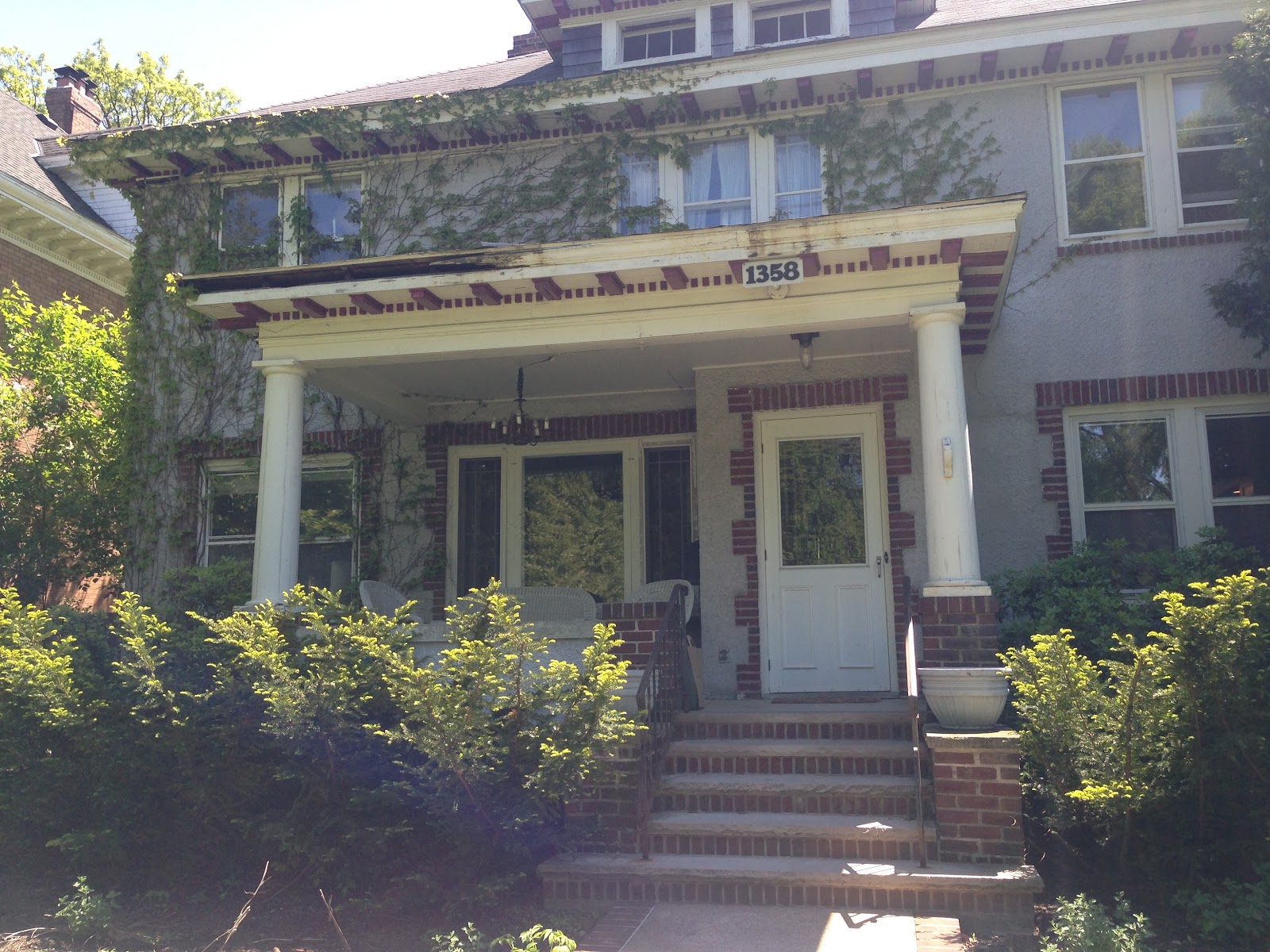 Sean said…
Hi Bethany - I have really been enjoying when Patrick shares your posts on his site. Your writing is nice to read and the stories of late, especially this one, are lovely. Thank you! (I just added your feed to my RSS reader, FYI) - Take care - ~ Sean
July 10, 2022 at 11:29 PM 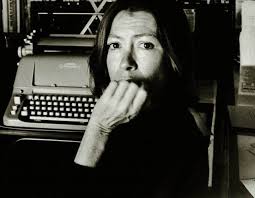